Did you know Mother Earth Organic Mushrooms
started out as a dairy farm? 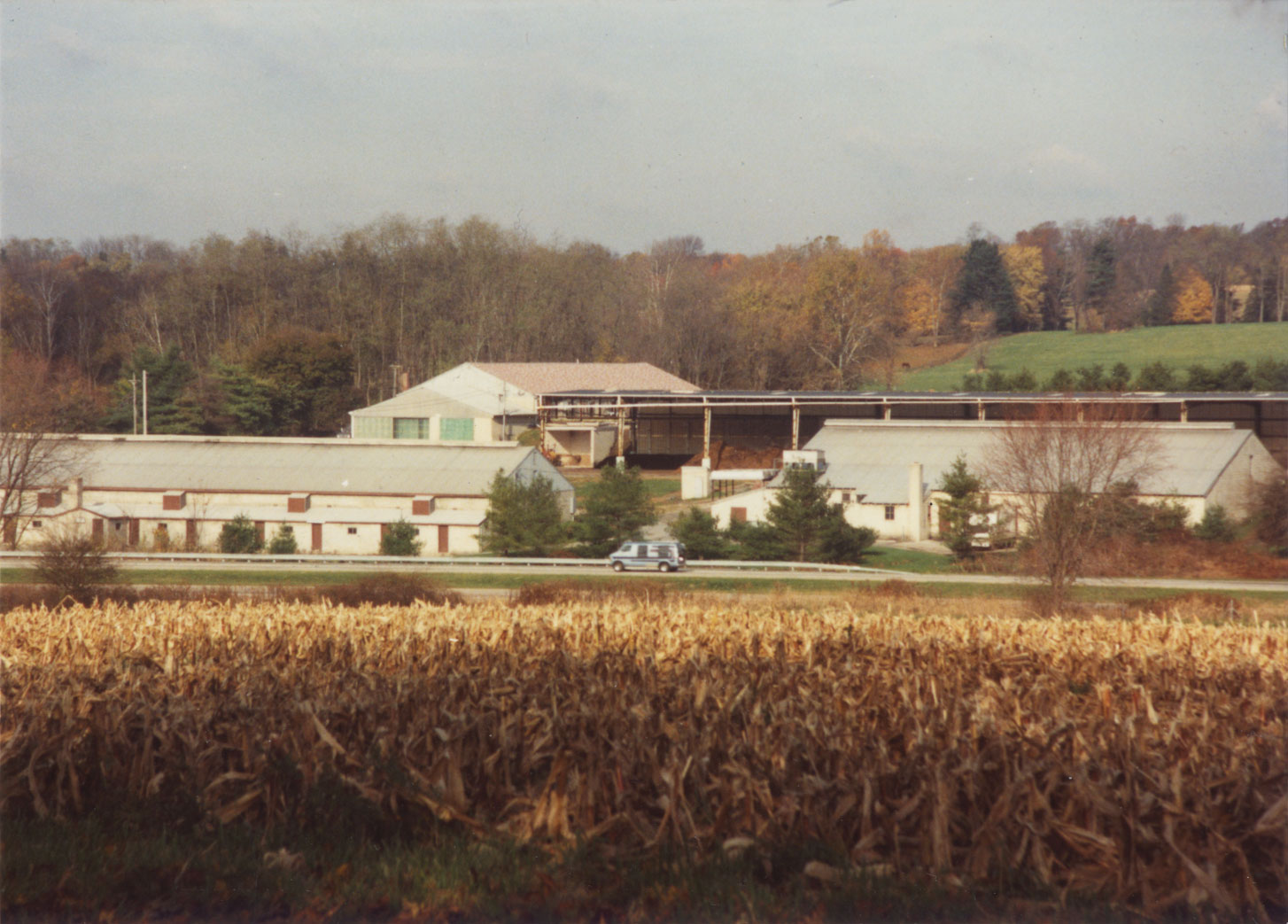 1950 was the year the dairy operation began again by Clarence’s oldest son, Artie. His other two sons, Jim and Bob, came into the business in 1958 and formed a new partnership – C.P. Yeatman & Sons. C.P. and Jim operated the mushrooms while Artie and Bob operated the dairy until 1962 when US Route 1 cut the farm nearly in half! As a result, the dairy was sold and three more mushroom houses were built. C.P. retired in 1966 and the farm operations were incorporated as C.P. Yeatman & Sons, Inc. In 1972 a Limited Partnership was created and all real estate was transferred to this entity. All family members (even those not involved in the operations) then became limited partners in the land holding partnership.

For over 100 years, the Mother Earth farm has been in operation and we are looking forward to many more exciting years to come! 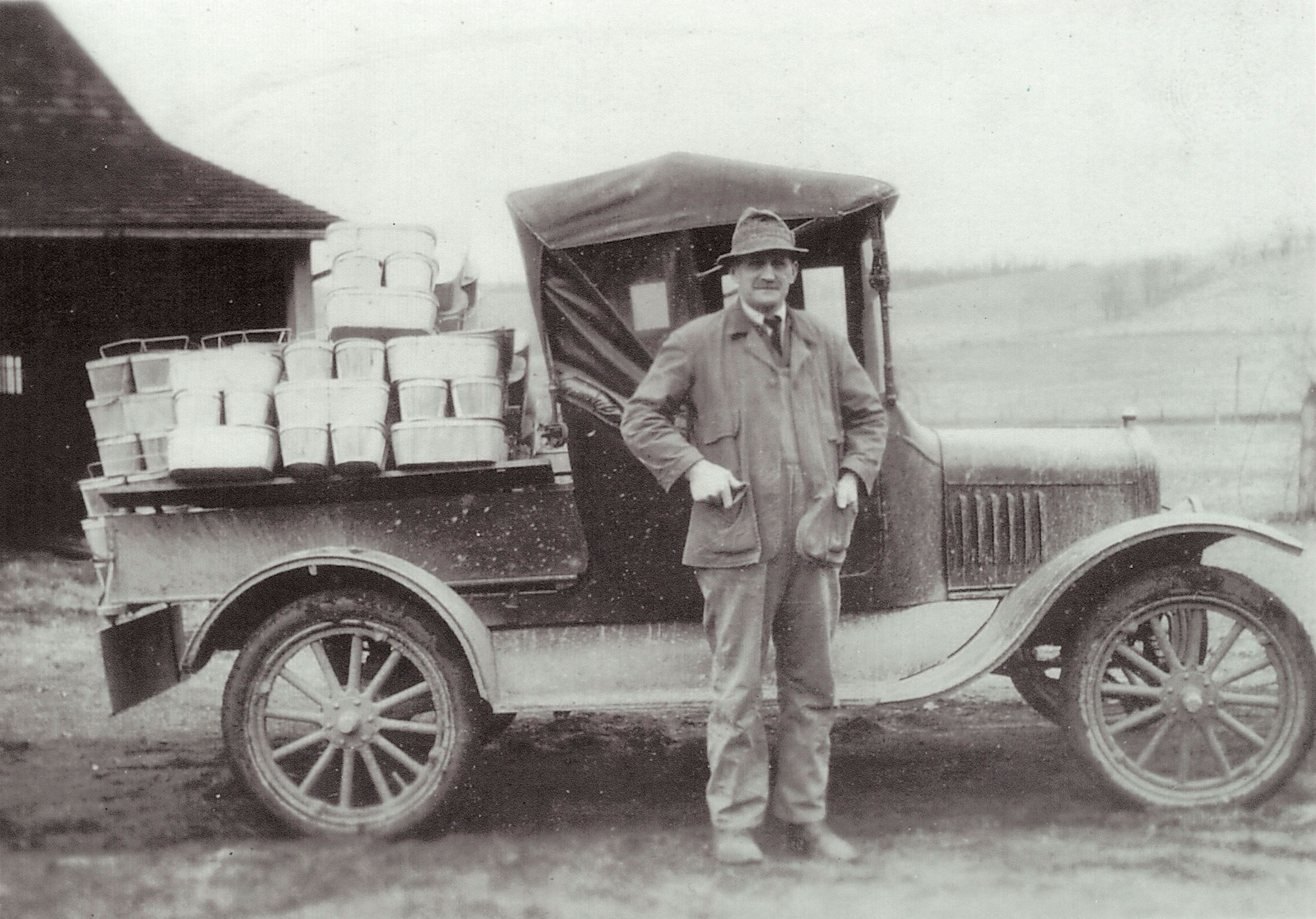 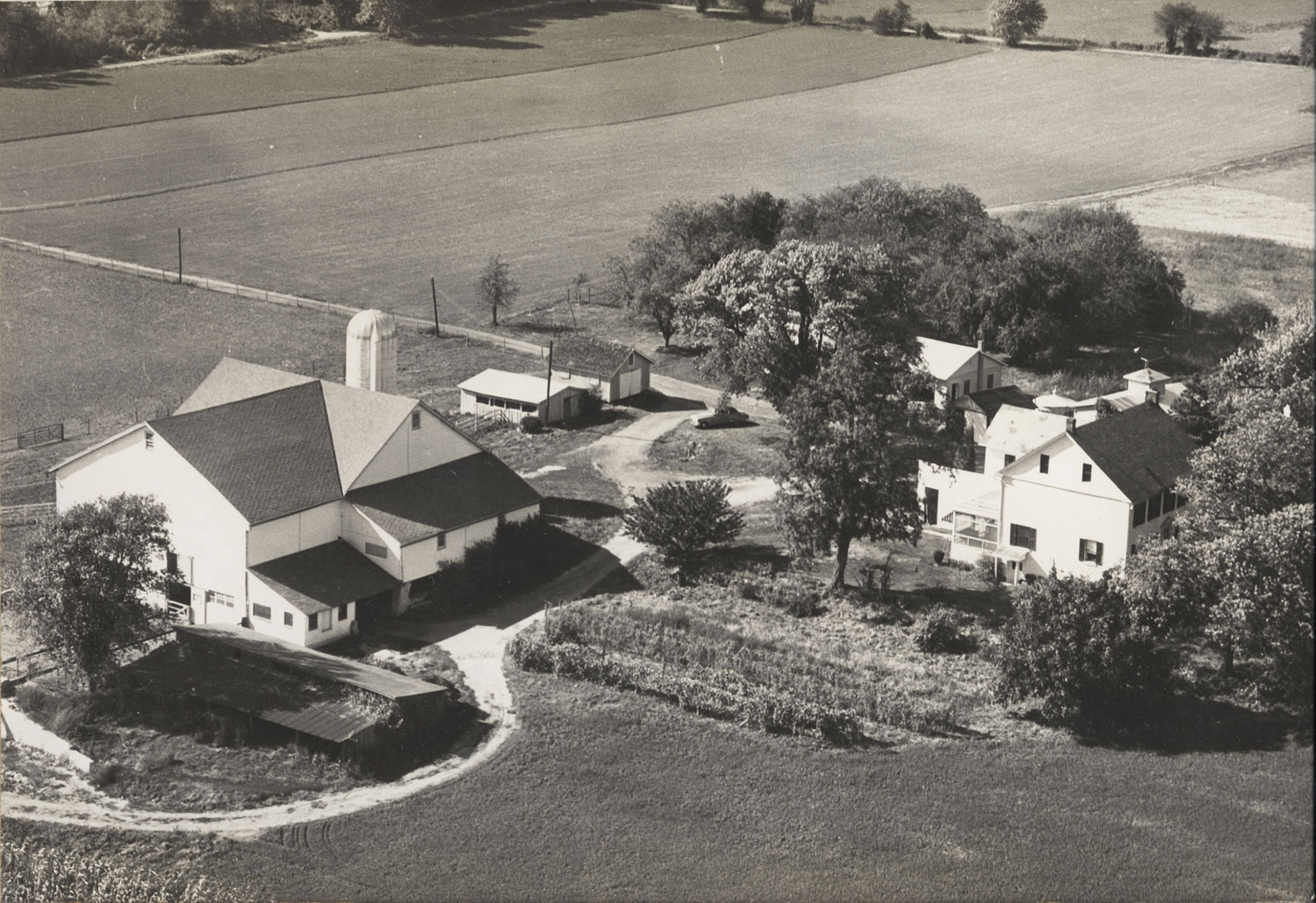